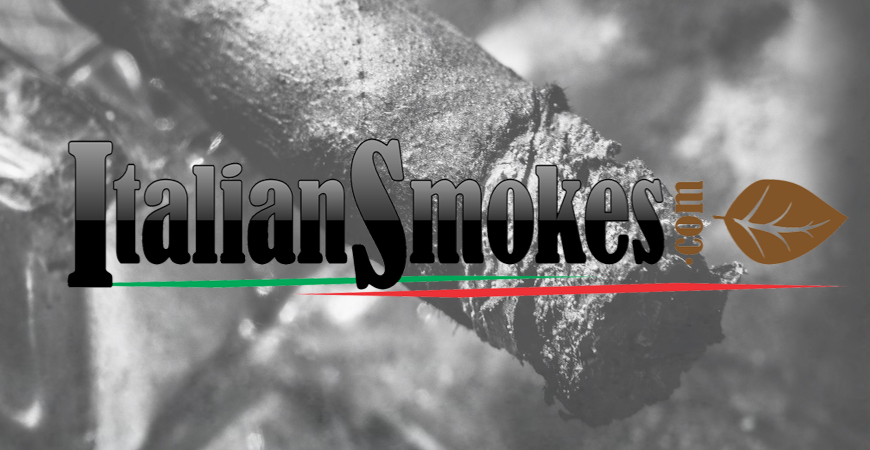 Toscano cigar is one of the best symbols of the Made in Italy products. Since 1818, the production of Toscano cigar has remained substantially the same. The key recipe is: Kentucky tobacco, flame curing, fermentation, and aging.

Originally from Kentucky, where it was first planted in the 1700s, the Kentucky tobacco arrived to Italy at the beginning of 1800s. This is the story of how a simple leave goes through before giving birth to one of the icons of Italy.

Seed Selection: The highest grade Kentucky tobacco seeds are sorted in the Foiano Della Chiana factory, which are then sent to the farmers

Sowing: The seeds are sprouted in a seedbed of virgin soil treated against parasites and then transplanted (the plant is put in the soil) around May

Trimming: The flowers of the tobacco plant are cut off to annul the reproductive function so that the concentration of highly nutritional substances can grow in the leave

Harvesting: Between August and September, at about 90 days from the transplant, the leaves are harvested. Each leave is ready when it turns yellow-green; its tissues crimp slightly and become more fragile in texture.

Fire-Curing: Consists of a four-step process: yellowing, browning, drying of the leaf blade, and drying of the keel. Kentucky tobacco leaves are placed in an enclosed oven-like chamber, where there is a constant heat generated from burning strong essence wood such as various types of oak and beech. This lasts about two weeks and darkens the Kentucky tobacco which also prolongs its conservation.

Leave Selection: Only the best leaves are selected and divided depending on its size and shape, whether it will become wrapper or filler; how long it will age; and for which type of Toscano cigar it will be used in.

Immersion: Selected leaves are grouped together in “mannocchi” (a bunch of 25 leaves) and put into metal boxes, then immersed in demineralized water tubs.

Fermentation: The length of this process ranges from 14 to 21 days, and during this time, there are at least 3 intermediate revolutions to renovate the oxygen supply and adjust the filling. The humidity percentage is regulated at 40% and the temperature at about 40 °C. The PH factor is stabilized around 8 to 8.5

Sorting: The mannocchi are untied with the heads cut off so the leaves go into the machine which removes the mid rib thus separating the right and the left strips.

Rolling: The cigar-rollers called “sigaraie” from Lucca would hand-roll the premium and limited edition products such as Toscano Il Moro and the Toscano Originale collection. The profession of sigaraie is very complex and cannot be improvised. In order to acquire a suitable competence, the training lasts at least 24 months. Each sigaraie is responsible for rolling around 120 pieces of Toscano Il Moro or 520 pieces of Toscano Originale per day.

Packaging: Each Toscano cigar is wrapped with an identification band (see link: Toscano Cigar Bands) and a layer of cellophane wrapper. This wrapper would give the cigar an excellent protection during the aging process and allow the cigar’s humidity level to stabilize.

Aging: Each cigar is then aged in a climate-controlled chamber for up to 12 months, depending on which type of Toscano cigar. Its humidity level would drop during the aging process until it reaches 12 to 14%, which is the ideal state for the cigar to be smoked.

Quality Control: After the cigar is removed from the aging chamber, it would go through a final quality inspection before it is packed into a box.